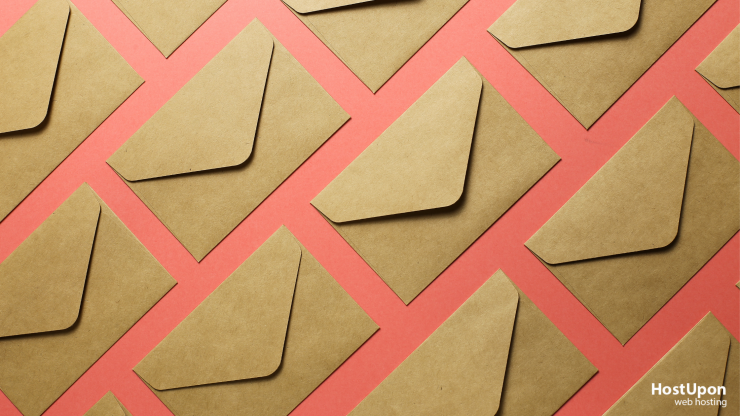 SquirrelMail Has Been Removed in cPanel

SquirrelMail was one of three Webmail interfaces included with cPanel.  It’s an open-source project that has not received any notable updates in almost a decade.

Why has SquirrelMail been removed

With no recent updates and what once was an active community of developers has turned into a forgotten project.  Open-source software requires active developers to commit to the project in order for it to receive security updates and for the software to improve.  SquirrelMail’s last update was May 30th, 2013, with their last release on July 12, 2011.  Without an active community working on SquirrelMail, cPanel has decided to drop it from their Webmail options.  In it’s peak, SquirrelMail was a simple and easy to use Webmail interface.

In cPanel version 78, SquirrelMail has officially been removed.

HordeMail is simple to use however if you’re looking for a more modern look then we’d recommend using RoundCube.

Another option is to use Gsuite or Office365.  Both of these are paid services offered by Google and Microsoft for small businesses.  You can use your own domain name with both Gsuite and Office365 and the setup is pretty straight-forward.  Although there is a cost associated with these two email services they are geared towards users who want reliability and familiarity.

Although most people use a third-party email client on their computer such as Outlook, Thunderbird or Mac Mail, it’s always nice having the option to access your email through a web browser.  Webmail is great for when you’re traveling and you may not have access to your laptop.

Note:  Webmail is accessed on specific ports so you may not be able to access Webmail if you’re behind a firewall that blocks the ports (library, coffee shop, workplace).

What’s Next For cPanel Webmail

cPanel has been asking the community which open-source email client they want to see as an option in Webmail.  If you’d like to share your input you can do so on the cPanel Feature Request page.

How To Speed Up WordPress with LSCache LiteSpeed Plugin